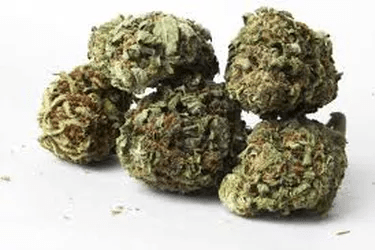 When it comes to talking about drugs and addiction, there are few topics more controversial than marijuana. People are extremely divided when it comes to this drug, more so than alcohol, cocaine or opiates. If you think you are addicted to marijuana, Dedicato’s marijuana rehab center is a great option.

Most people don’t hesitate to admit that alcohol can become a problem, or that opiate painkillers are a serious issue, but when you discuss marijuana as a drug problem, people can become very opinionated.

Marijuana Rehab, Use, and Addiction

Marijuana comes from the hemp plant Cannabis Sativa. It contains the psychoactive delta-9-tetrahydrocannibinol, or THC chemical. Common effects of marijuana use include altered or enhanced senses, altered sense of time, a feeling of well-being, changes in mood, impaired coordination and movement, impaired judgment and impaired memory.

Marijuana acts on receptors in the brain, making them overactive. This is what causes the changes in perception and mood. Marijuana is typically smoked or ingested. The plant itself may be smoked, or extracts may be made out of the oils. People who are not wanting to inhale smoke may also use vaporizers.

Marijuana has been the most widely used illicit substance for some time. However, with widespread legalization, this is becoming no longer the case. In some states, marijuana is only legal with a “medical card” and in some states, you don’t need a card or permit to grow, purchase or use marijuana. So what does this mean?

While marijuana may be legal, it is still a drug. People will argue this point, citing that it’s a natural, homeopathic substance with therapeutic properties.

Heroin is also natural and is an effective pain reliever. The issue then, isn’t whether or not a drug has therapeutic benefits, because many of them do. It isn’t the use; it is the misuse that is the issue, and while one drug may not pose the same immediate dangers that another does, it doesn’t mean that there aren’t long-term effects that must be looked at.

The fact is that the long-term dangers of marijuana use remain to be seen. There are studies that suggest habitual marijuana use causes long-term cognitive decline. Research shows that adolescents who use marijuana on a regular basis can lose up to 9 IQ points over time. This loss of cognitive ability does not appear to resolve itself. The damage is permanent. Memory loss, difficulty problem solving and making decisions appear to be both short and long-term effects. Smoking marijuana exposes people to the same dangers that any other smoke exposure does.

The real issue is of addiction. A person can be addicted to any drug, regardless of its danger level. The problem of addiction doesn’t always lie in risks of overdose or disease. The problems arise when getting and using drugs takes precedence over other areas of life. When your drug use becomes your primary activity and affects other areas of your life, such as school, work, and relationships, it becomes a problem.

One area of concern is that people who become dependent on marijuana use tend to lose interest in other areas of life. Depression and anxiety are common effects. Ironically, people claim that marijuana is the only thing that appears to alleviate these symptoms is more marijuana. So, the cause becomes the cure, further perpetuating the idea that marijuana is a therapeutic substance. Habitual use results in poorer physical health, poorer mental health and decreased success in work, school, and creativity. It interferes with proper sleep and can result in poor eating habits.

In addition, marijuana has been shown to increase mental health symptoms in people who have schizophrenia, bipolar disorder, and other mental health issues.

If marijuana use is interfering with your ability to enjoy life, or if you feel that you are not able to function without using marijuana, it may be time to seek help. Coming to Dedicato Treatment Center can be an effective solution, freeing you from the compulsive and obsessive drug use that is taking control of your life.

People who have a marijuana addiction typically respond well to treatment. There is an initial period of detox where the drug leaves the body. This can take some time with marijuana, usually about 30 days. While you won’t experience the intense withdrawal symptoms that a person addicted to opiates would, you may experience agitation, restlessness, insomnia, depression and anxiety.

During inpatient treatment here at Dedicato you will learn new coping skills that will help you deal with life’s challenges without the use of drugs. Your body and mind will begin to heal, and you will feel calmer, more focused and more present in your life. Coming to Dedicato Treatment Center is a good solution for marijuana addiction. 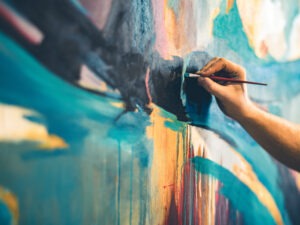 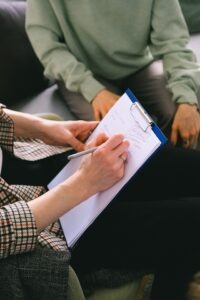 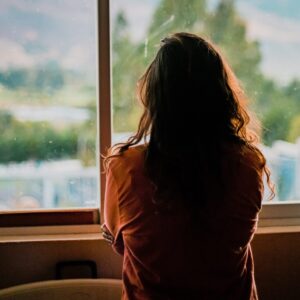 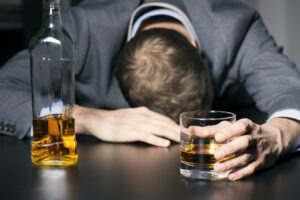 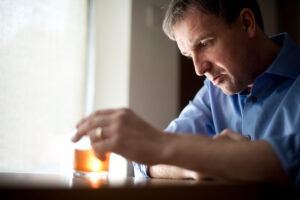