What is MDMA addiction? 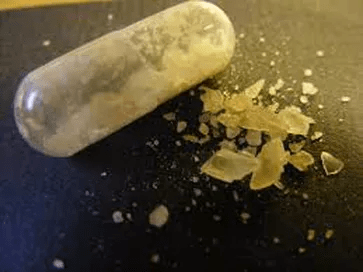 MDMA, or “Ecstasy” is a popular club drug most often used by the younger crowd. Although new “designer drugs” have come along since and risen in popularity, MDMA continues to remain an addictive, dangerous drug.

As with so many other drugs, people who begin using it don’t realize the risks, and don’t believe they can become addicted. Because people initially feel only the positive effects of the drug, they continue not only to take the drug themselves, but to introduce others to the drug as well, creating more risks for health problems, addiction and even death.

MDMA stands for 3,4 Methylenedioxy-methamphetamine. It is a psychoactive, synthetic drug that combines the stimulant effects of meth with the psychedelic effects of mescaline. This combination generally imparts a strong euphoric feeling of well-being, energy and heightened/distorted senses and perceptions.

The drug originally gained popularity among predominantly white teens as a party drug. Most often the drug was used at raves, both because of the psychoactive elements as well as the stimulant effects. Partygoers liked the fact that you could stay up dancing all night, as well as the euphoric high that went with it. Since its introduction, MDMA has found favor with a wider audience, and people of all ages, ethnicities and backgrounds abuse the drug.

There are many reasons that MDMA is a schedule 1 drug. It has a high potential for abuse and a high risk for health problems. The more immediate risks associated with MDMA use include hyperthermia, heart and liver problems, and unconsciousness. The biggest immediate risk of MDMA use comes from the fact that other substances are often added to the drugs, making them impure and potentially more dangerous. Some examples of substances that are added to MDMA include: Ephedrine, Ketamine, Dexedrine, Cocaine, Methamphetamine and other drugs. In addition, people frequently do other drugs in conjunction with MDMA, such as Alcohol, Marijuana, Cocaine, GHB, and prescription medications. Any of these can cause potentially life-threatening drug interactions.

The Long Term Effects of MDMA Use

There is compelling evidence that shows that excessive and long-term MDMA use can cause lasting changes to the brain. These changes can result in cognitive deficits that interfere with the ability to retain information, form memories and problem-solve.

Any drug that alters brain chemistry can be addictive. While MDMA does not produce physical dependence the way that say, heroin does, it can produce a psychological addiction that is powerful and can interfere with normal life.

MDMA causes surges in the neurochemicals dopamine, serotonin, and norepinephrine. It also triggers the release of hormones oxytocin and vasopressin. These chemicals and hormones work together to create the euphoria, the feelings of well-being and an increase in feelings of affection, and the perception of trust and closeness that go with MDMA use. People who use this drug will often continue use on a regular basis, hoping to keep feeling good. Over time, tolerance does develop. This means that it takes more of the drug to continue getting the same results. Because of the nature of this drug, the user will come to rely on the drug to produce positive feelings of satisfaction, reward, and enjoyment. The danger is that after using for some time, normal activities no longer trigger the same feelings of reward they once did. Now, the only thing that seems to make you feel good is the drug. This is how psychological addiction begins.

Signs of MDMA abuse are similar to those of cocaine or meth use. Lack of sleep, weight loss, dilated pupils, rapid speech, loss of appetite and grandiose behavior (lack of inhibitions, uncharacteristic confidence, etc.) Addiction is a vicious cycle. Suddenly, using the drug becomes your number one priority, and since you need to use more of it, more often than before, it can get expensive and time consuming. Using the drug takes up more of your time, and the lack of sleep and self-care starts to take a toll on your health.

This is where things get rough, because maybe you can’t maintain work or school and your drug use. Getting the drug may be more difficult, because you don’t have the money. Things start going downhill fast, and soon using drugs becomes more of a chore than anything else, except now you can’t stop.

If you suspect your loved one has an MDMA addiction, there are some red flags to look for:

Addiction is progressive. Over time symptoms will get worse. When it does, the best solution is often treatment. Of course, you don’t have to wait for things to get worse. If you have tried to quit using, or if using is interfering with your life, you can get help, right now. 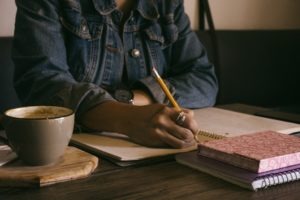 How to Prevent a Relapse? Use These Relapse Prevention Strategies and Techniques 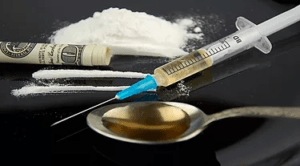 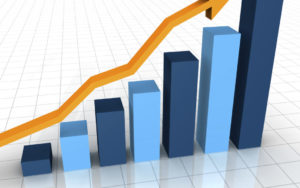 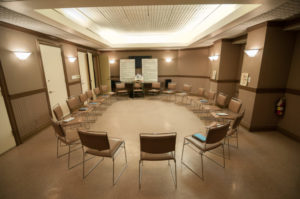 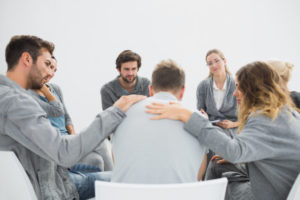 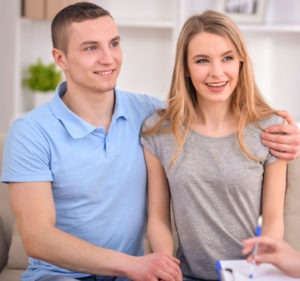 Dedicato is licensed and Certified By California Department of Healthcare Services

Dedicato Treatment Center Is Dedicated To Caring. Let us know if you agree

Accredited by the Joint Commission

Licensed & Certified by the State of California Dept. of Healthcare Services

LegitScript is the world's leading search engines payment providers, and e-commerce platforms do business with legitimate, legally operating entities in more than 20 countries and 15 languges around the world.